Brexit Planning Aftermath: Consider a cross-border merger before the end of 2020

After a long consultation process, the United Kingdom has left the EU on the 31st of January 2020. As part of the initial agreement between the country and the union, the ability of companies registered in the United Kingdom to participate in cross-border mergers with other countries of the union was expected to end on “Brexit Date” being 31 January 2020 at 11.00 p.m. Fortunately for many group of companies however this is no longer the case.

The amended withdrawal agreement provides that EU law continues to apply to and in the UK from exit day during the ‘transition period’. This runs from the aforementioned Brexit Date until 11.00 p.m. on 31 December 2020. This ‘transition period’ will allow individuals and companies to put arrangements in place regarding the new UK-EU relationship.

In a nutshell, UK companies can still undertake cross-border mergers with other EU companies up until the end of 2020.

Should your company do a cross-border merger with an EU company?

According to the relevant EU Directive (Title II of the Directive 2017/1132), two or more companies within the EEA may effectively become one. Upon completion of the said reorganization, the ‘transferor’ company cease to exist, and all of their assets and liabilities move across to the ‘transferee’ company.

The beauty of such a merger is that it captures all present and future assets and liabilities, whether they are known about or not. Trying to transfer some liabilities through a contractual arrangement can be difficult or impossible to do where they are incapable of transfer or unknown at the time of transfer. Alternative methods of transferring assets and liabilities to another entity within the union include court-sanctioned reconstructions or amalgamations of companies or schemes of arrangements, but these are usually expensive, time-consuming, and they are not always available.

By contrast, the cross-border merger regime offers a practical mechanism.

Cross-border mergers may be used:

The Republic of Cyprus is a member of the Eurozone and a Member State of the European Union. Before 1960, Cyprus was part of the British Empire and adopted their legal and judicial system which is still very much aligned with the United Kingdom. Cyprus has since evolved into an independent, sovereign Presidential Republic with a written constitution which safeguards the rule of law, political stability and human and property rights. Cyprus’ corporate statutes are also based on English company legislation and the legal system is modelled on English common law. Cyprus’ legislation, including employment law, is fully aligned and compliant with European Union legislation. European Union Directives are fully implemented into local legislation and European Union Regulations have direct effect and application in Cyprus.

Why you should consider Cyprus as part of your business operations:

Cyprus is drawing more international attention and is becoming an emerging destination for business, investing and living. The success of the island is attributed to the progressive legislation, regulatory regime and strong network of financial and professional services providers. Cyprus’ government and institutions are committed to maintaining leadership in industry developments, providing access to high-growth markets and supporting your unique journey in Cyprus.

Below we have summarized for you some of the key benefits of the jurisdiction of Cyprus:

The key takeaway is that cross-border mergers remain available to UK companies until the end of this year. They can thus still efficiently merge companies within the EEA, without inadvertently leaving any assets or liabilities behind. Those interested in pursuing this route should act quickly as the door to complete cross-border mergers for UK companies will be firmly closed as at 11.00 p.m. on 31 December 2020.

G.C. Hadjikyprianou & Associates has a wealth of experience in this area and has already provided related legal services to companies within the union in cross-border merger reorganisations. Our collaborations with top tier financial consulting firms allow us to provide unique holistic advice in such transactions.

Please do not hesitate to contact us should you require our assistance and/or any clarifications regarding the above. 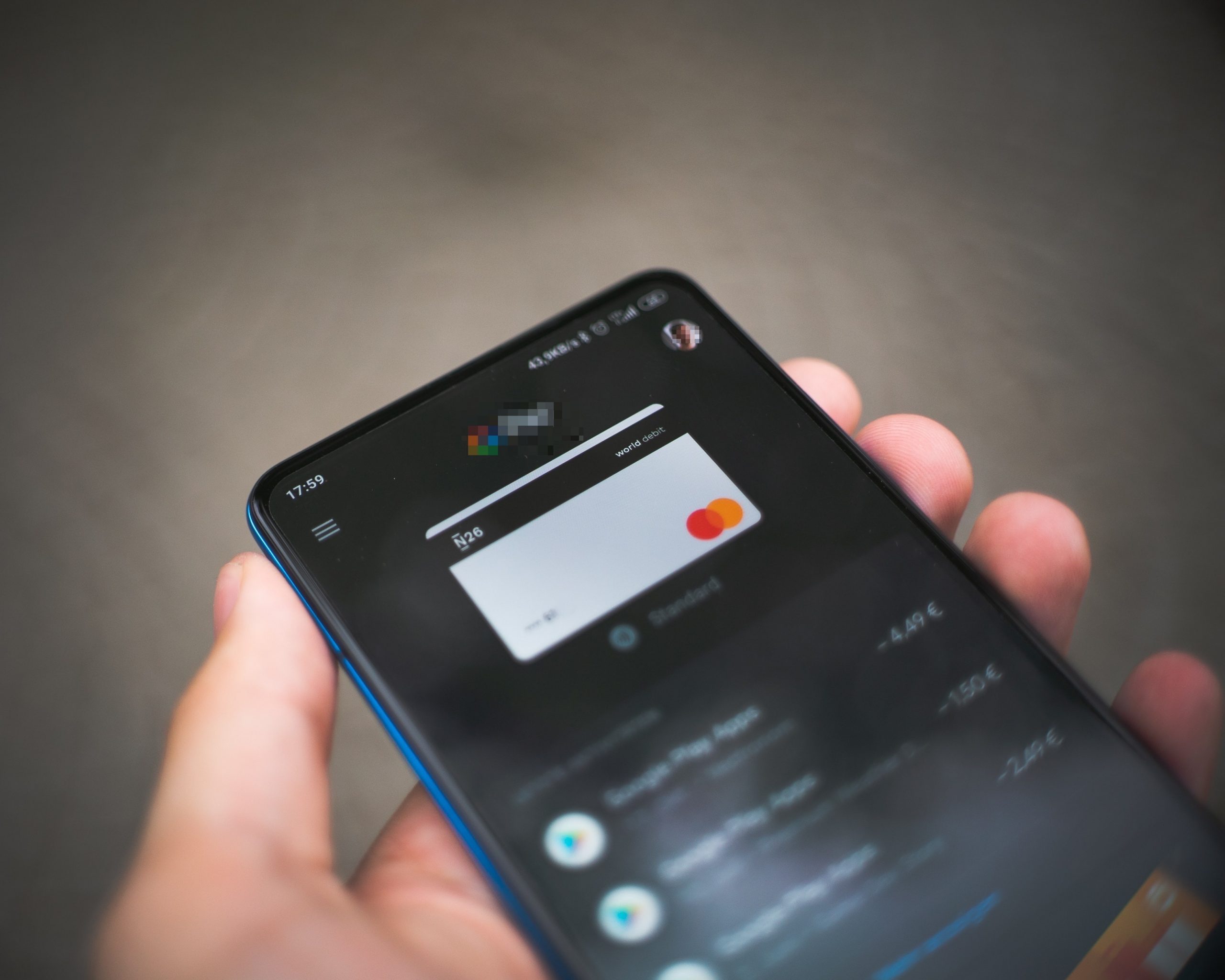 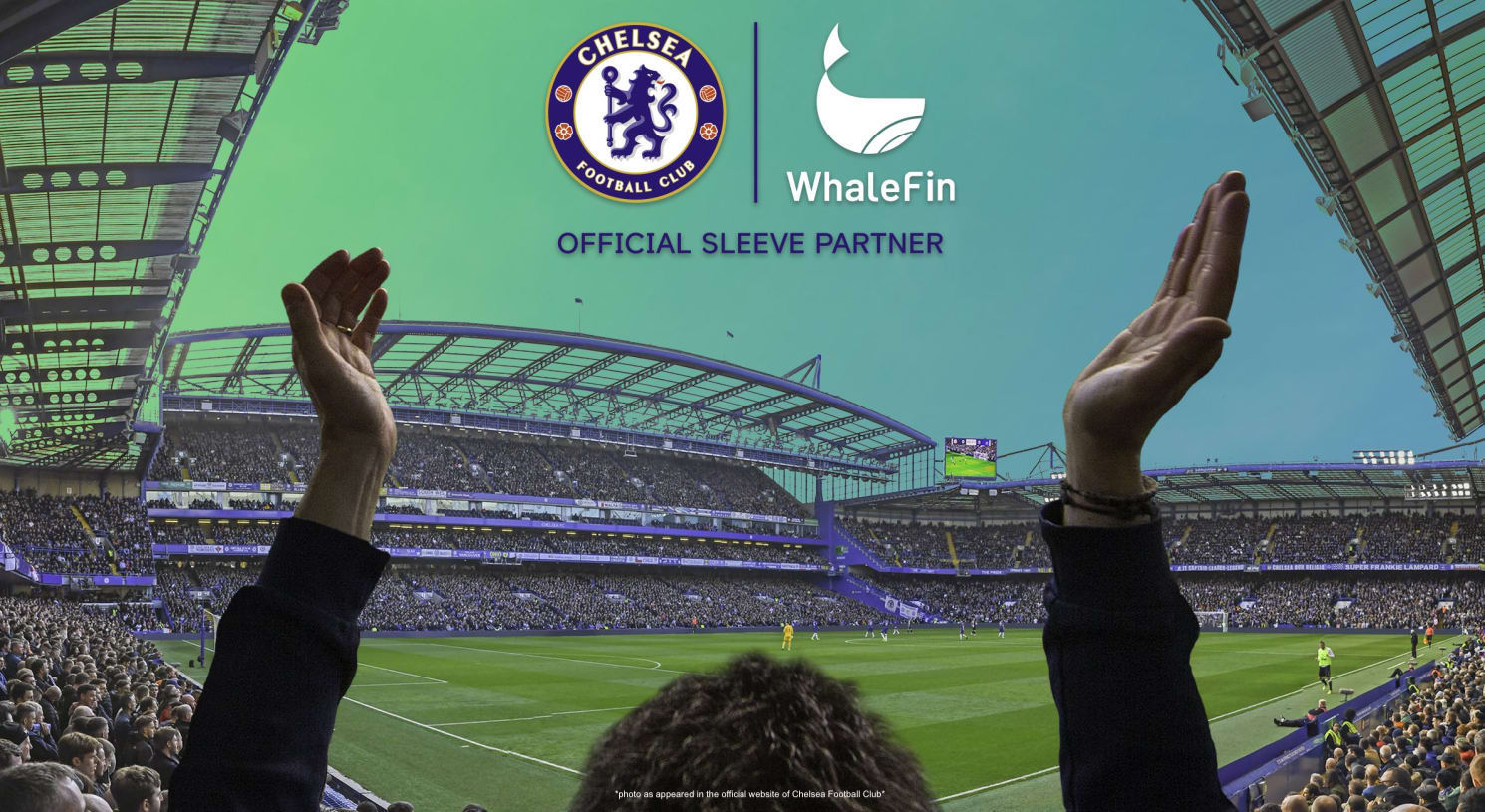 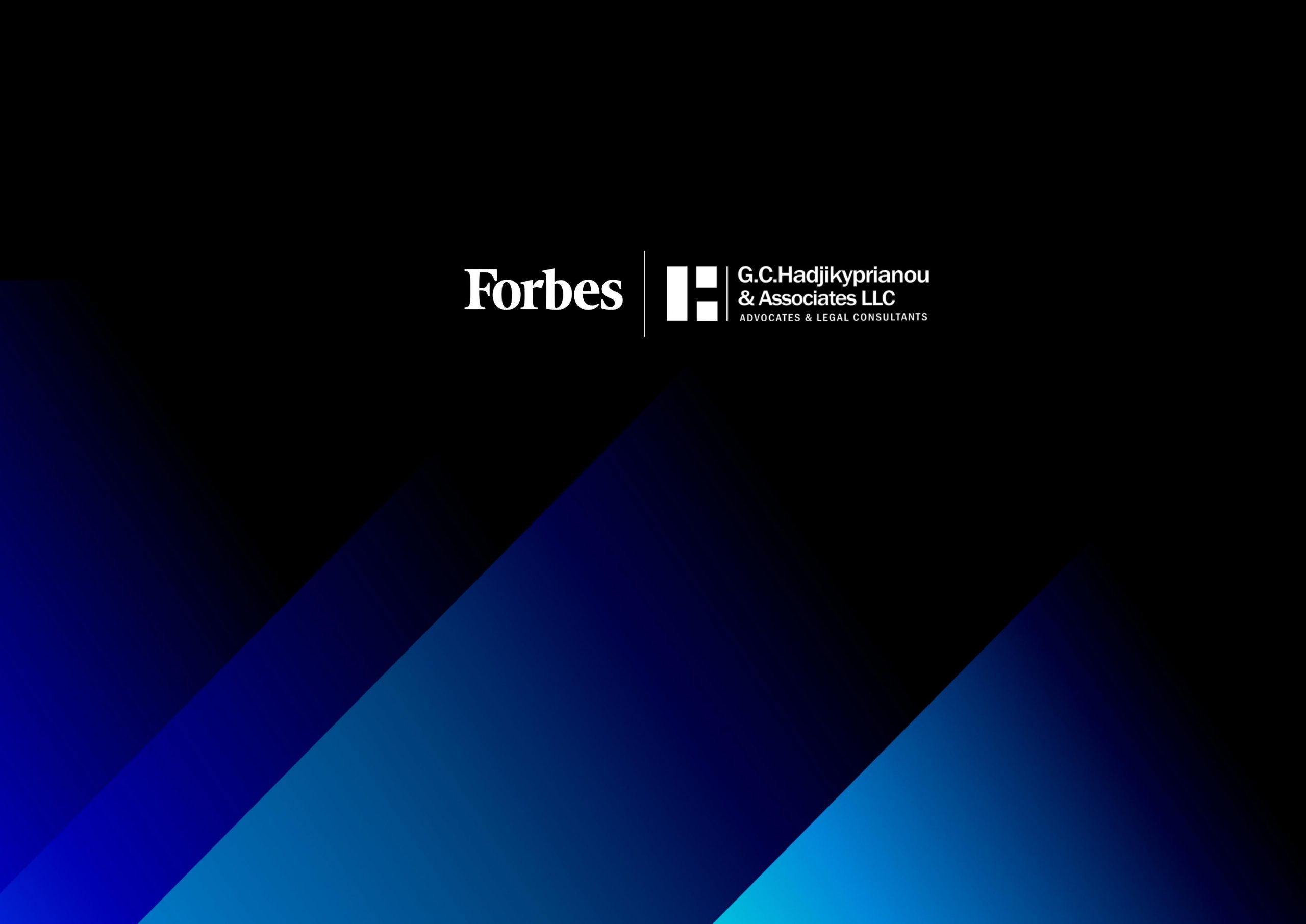 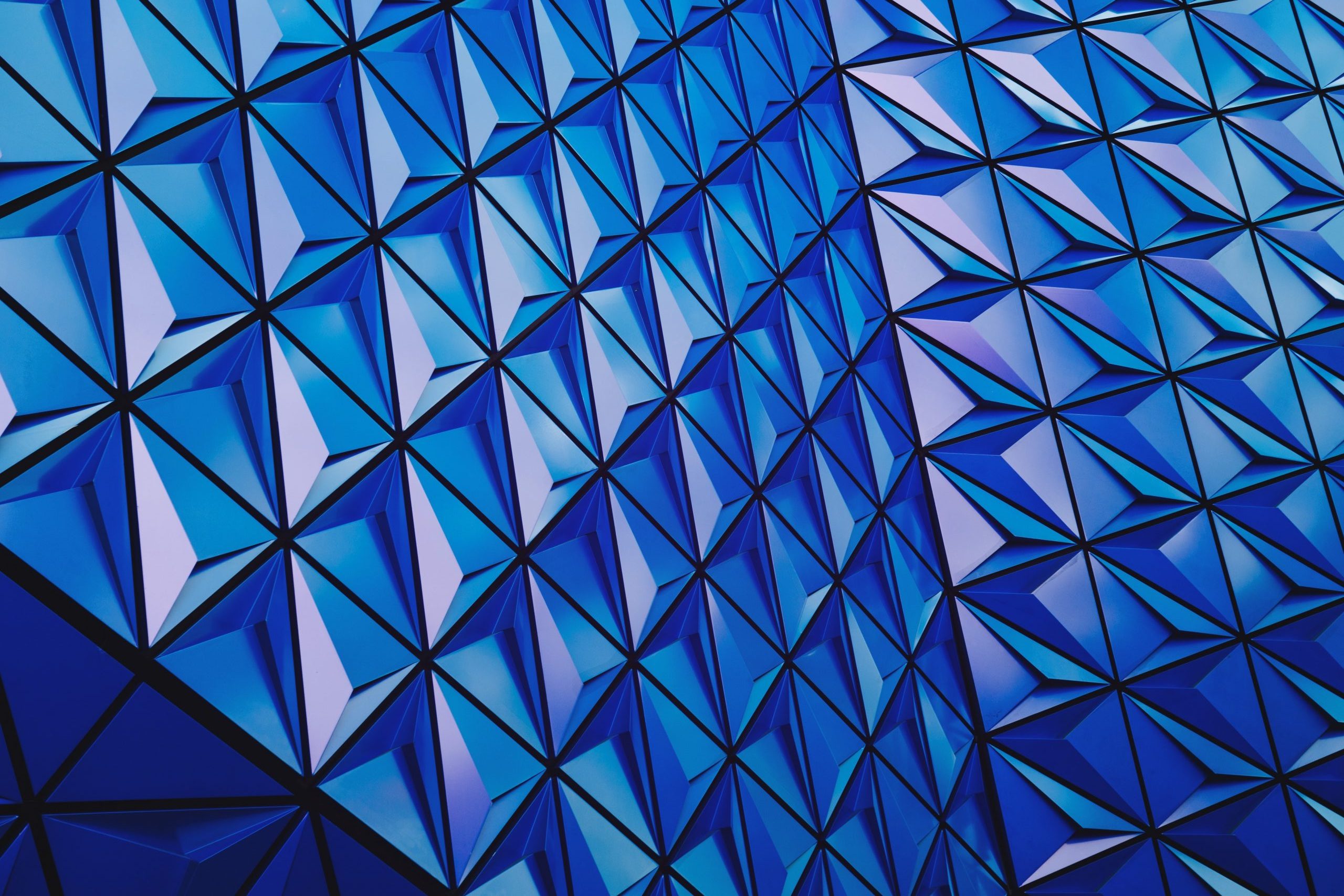 Bill for the Distributed Ledger Technology Law of 2021