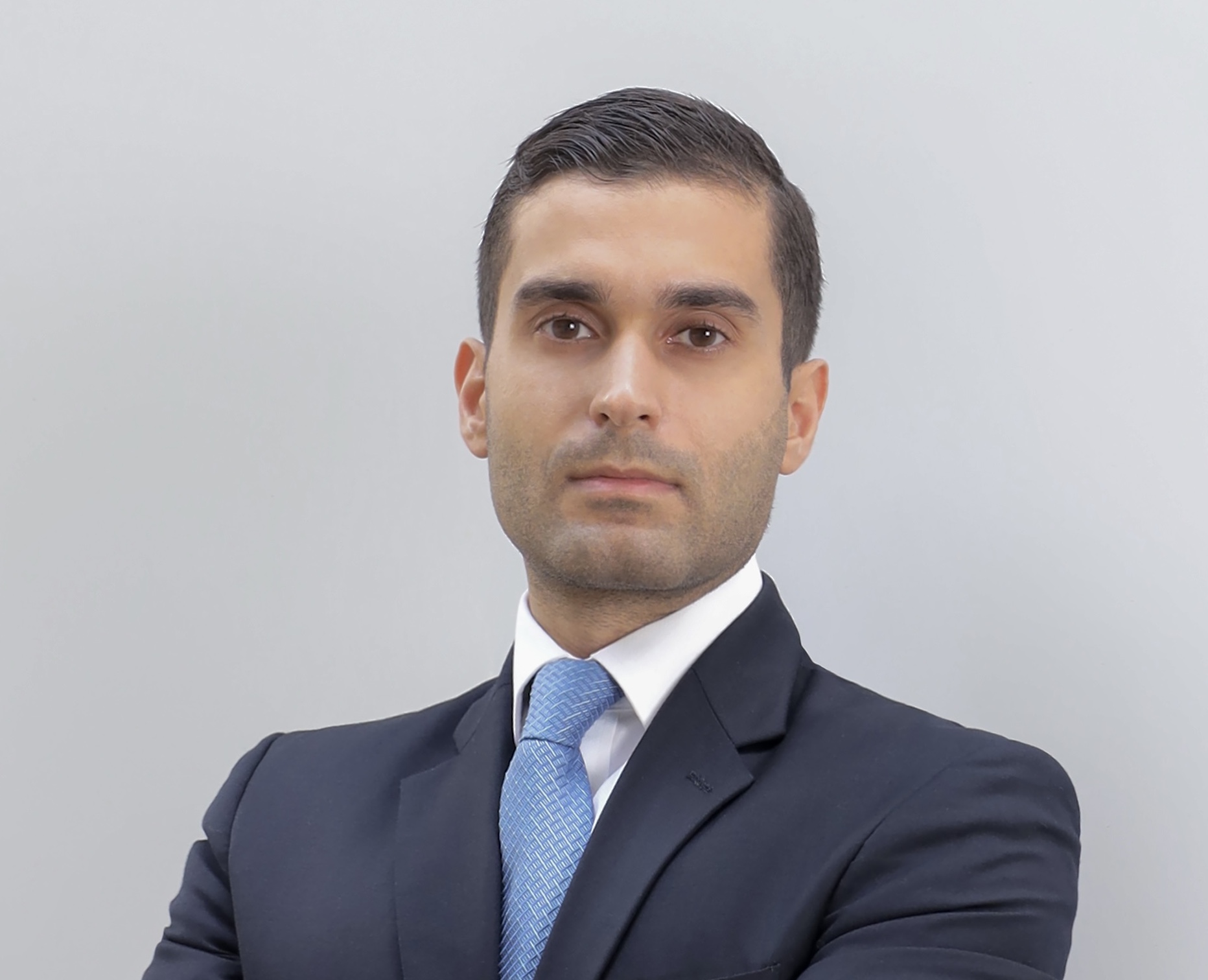 Mr George C. Hadjikyprianou is the founding partner of G.C.Hadjikyprianou & Associates LLC. He is a dual qualified advocate with full hearing rights in both Cyprus and Greece. George is a UCL graduate and a holder of both an LLB in Law (First Class Honours) and of an LLM in Corporate and Commercial Law (Distinction).  He is also a Certified Fraud Examiner Association Member (CFE) and a Ph.D. (c.) on Corporate and Commercial Law with a particular focus on M&As and other corporate restructurings.

Before founding the firm, George worked for several years in the Corporate; Commercial; Employment and Banking law departments of a ‘magic circle’ law firm in the UK; a top-tier law firm in Cyprus, as well as in a Big4 member firm. He has an extensive experience across a broad range of sectors and focuses his practice on M&A; corporate; commercial, and banking law.

George has advised in the past credit institutions on the development of financial instruments, such as preference shares; subordinated debt; and convertible or exchangeable bonds, as well as in the divestment of portfolios of non-performing assets. He has also been engaged as a member of a global legal team to advise two of the world’s largest trading platforms on their EU expansion plans and on the development of their EU based corporate structure. As the managing partner of the firm, he is regularly providing clients general commercial law advice and is actively participating both in pre- as well as in post-implementation stages of transactional projects. Recent highlights include the provision of advice on high profile corporate M&A transactions involving private equity investors and in particular the acquisitions by portfolio companies on a “buy and build” as well as “buy to lease” structures.

He has served for several years as the Vice President of the Cyprus Young Lawyers Association (CYLA) and represented CYLA in both the International Young Lawyers Association (AIJA) and the European Young Bar Association (EYBA). Very recently, he has been appointed by the President of the Republic of Cyprus in the Board of Directors of the Cyprus Land Development Organisation and has also been selected by the Ruling Party as the leader and coordinator of the Policy Development Committee for the Country’s Digital Transformation. He is a multi-awarded lawyer and has been featured twice as a “Notable Practitioner” for Corporate; Finance; and M&A by IFLR1000 – the world’s most renowned law firms and lawyers rankings.

George is the author of several publications in leading law journals in the areas of corporate, commercial, banking, employment and data protection law.

His publications include, inter alia: