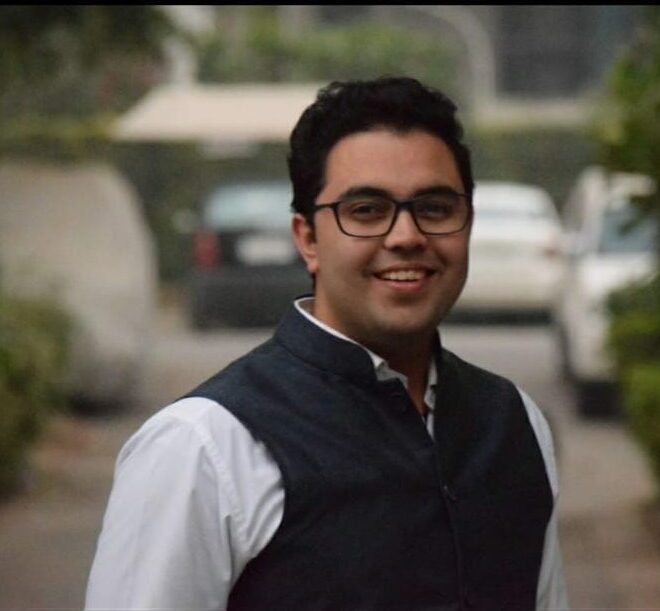 He works with domestic and international clients, in the provision of financial, contractual and investment advice. He has a broadly-based transactional practice and has acted in numerous restructuring, insolvency and investment cases. In his daily practice, Mr Vaibhav Dabas advises multinational corporations in the fields of real estate transactions; debt restructuring and corporate immigration. He has also engaged in numerous cases in arbitration proceedings involving large corporations; SMEs as well as High Net-Worth Individuals. He acts as an International Of Counsel of the firm and together with his team supports the firm in cases having multi-jurisdictional character.